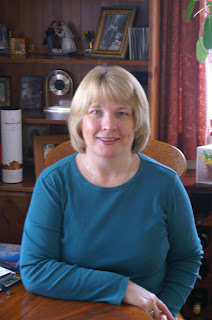 Food Savoury and sweet:
Ooh, sweet would be all things chocolate in any of its glorious forms. Savoury, probably oatcakes with whichever topping. Oh, and nuts, unsalted – especially walnuts and almonds.


Drink:
Alcoholic would be red wine, preferably merlot. Non-alcoholic - oh a big mug of steaming tea, milk, no sugar. Not too strong to be deemed ‘builders’ but still a healthy colour.


Film:
Grease. I must have seen it a hundred times and still get a buzz if I see it coming on the TV. Love all the songs. I can’t sing for toffee, but still belt them out!


Book:
I don’t have an absolute favourite, more a top ten, three of which would be in no particular order, Tara Road by Maeve Binchy, After You’d Gone by Maggie O’Farrell and Bill Bryson’s Neither Here nor There travelogue, purely for the belly laughs it gave me.


Author:
Again, I have three, but if pushed I’d say overall for the variety of subject matter, brilliant observations and character development, Lisa Jewell. 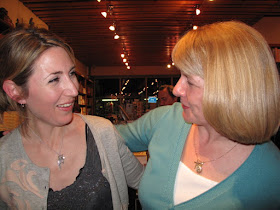 
Character:
Film - George Bailey in It’s a Wonderful Life – a kind, compassionate soul in a story with a hugely emotive message.


Song:
Too many to choose from, so I’d say the first dance song at our wedding – Let’s Stay Together by Al Green.


Holiday destination:
I’m torn between three or four here for various reasons, but if pushed I’d say Los Boliches on Spain’s Costa Del Sol simply for the memories both when I worked a season out there with my best friend back in the eighties (oh the stories!) and latterly for the numerous brilliant holidays I’ve spent there with my husband and my parents. We love it! 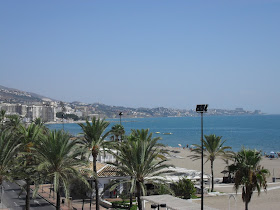 Animal:
Tiger. I know I can’t have one as a pet, but I do have my calendar. I love their markings, their power and their eyes. 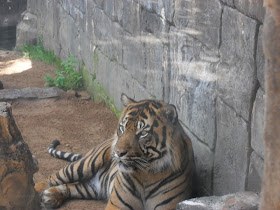 
Place to write:
I’d like to say on a peaceful patio overlooking a beach somewhere, but I can’t, so that’d be in my up at the table in my dining room (in complete silence f I’m writing, background music on if I’m editing or copy typing). It’s well-lit and relaxing.


Season:
Spring because it promises so much still to come. I love all the blossoms, flowers, the heating finally going off (said hopefully, tongue in cheek).


Tradition:
That’d be all things Christmas. I’m a big kid and still take great pleasure in having an advent calendar. I love the build-up too, not too far ahead (even I don’t want to be talking Santa Claus in September!) carol concert at my local church, mulled wine, Christmas cards, decorations coming down from the loft, the smell and rustle of them. 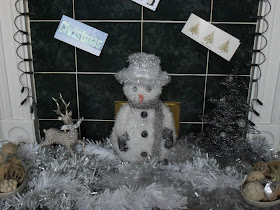 
Inspirational quote:
To Thine own self be true.


Thing in the whole world:
Love. I view it as a blessing to both give and receive.
Bio:
Jan proudly signed with Choc Lit after winning the Choc Lit & Whole Story Audiobooks Search for a Star competition 2014/2015 with her debut novel As Weekends Go. Jan's written for pleasure from a young age; short stories for classmates, odes for workmates, fun quizzes for family and friends, progressing to her novel, the idea for which sprang from a script she composed as part of a creative writing course assignment via The Writers Bureau. Following much secret plotting and research and feigning of passion for the customer accounts she was supposed to be reconciling during the day job, the chance finally arose to put pen to paper.

After attending many author talks, literary events, connecting with writers and readers on Facebook and Twitter, Jan learned of and subsequently joined the Romantic Novelists' Association's New Writers' Scheme. An avid reader and all round book devotee, Jan is also one eighth of the on-line writing group The Romaniacs (www.theromaniacs.co.uk) who in 2014 released a charity anthology 'Romaniac Shorts - Fashionably Brief'. The Romaniacs also received in November 2015, the Romantic Novelists' Association's Industry Media Star award.


Click here to buy the book.
Thanks so much for joining us on My Favourite Things.